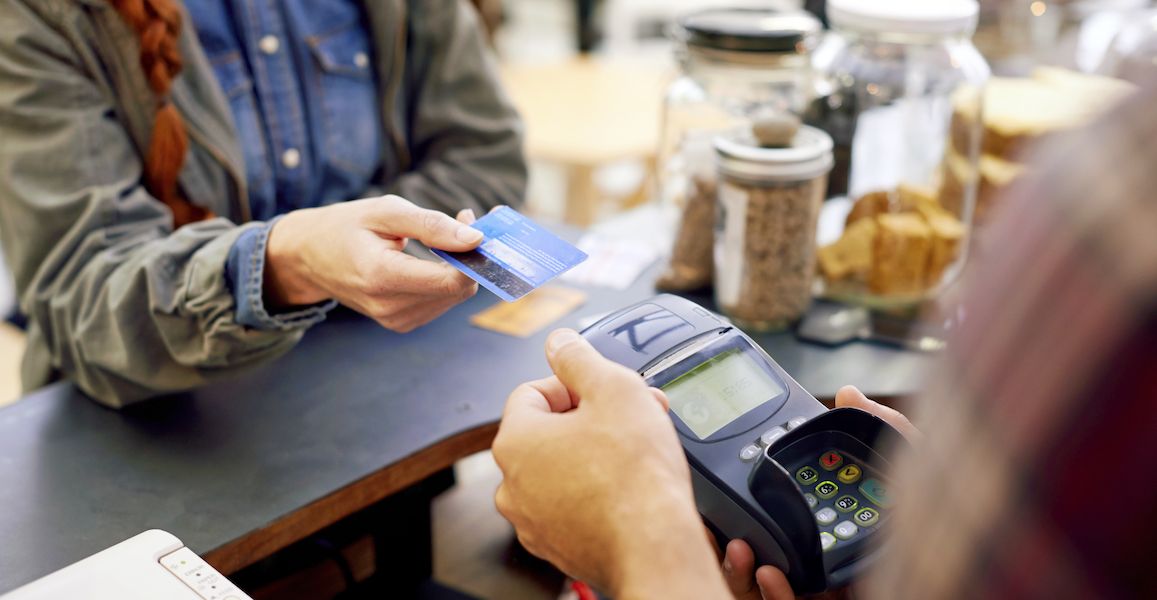 Millennials have received plenty of press, and why not? Their shopping habits have changed the way retailers operate, forcing many to embrace online storefronts. Their desire to own homes is now providing a boost to the housing market, and their struggles with student loan debt have encouraged politicians to debate ways to lessen the cost of a college education.

But are millennials that much different from baby boomers and the members of Generation X? They might be when it comes to their political beliefs and attitudes about work, but when it comes to saving and spending money, they’re not as different as you might believe.

Here’s a look at the occasionally complicated relationship millennials have with money, debt and savings. You might be surprised at how similar these young adults are to their baby boomer and Gen X forebears.

Before looking at the money habits of millennials, it’s important to look at what characteristics millennials have as they start to get older, compared to previous generations.

According to Pew Research Center, millennials are better educated than prior generations:

They’re More Likely To Live In Their Parents Homes

Maybe it’s high housing costs, their tendency to marry later in life or the college debt they face, but millennials are living in their parents’ homes longer:

They Have Different Attitudes About Parenting

When it comes to millennials and their priorities, they’re a bit different when compared to other generations. Let’s take a look at what millennials are prioritizing these days.

In its research on millennials, Goldman Sachs reported that these young adults tend to get married at an older age than even the generation immediately preceding them:

They’re Focused On Health And Wellness

Researchers have discovered that millennials are more focused on staying healthy than previous generations were:

Millennials have a complicated relationship with money, but they do a better job of saving money than many of their baby boomer and Gen X counterparts. They also tend to earn more money than older Americans did at the same age.

The 2020 Better Money Habits Millennial Report is an interesting one. It shows that millennials are far better at saving their pennies than most critics think. According to Bank of America’s report, millennial saving habits are just as good, or even better, than those of former generations:

Millennials might wish they made more money. According to Census data, though, millennials are earning more each year than the majority of older Americans did at the same age:

One area in which millennials are struggling is with debt. Millennials, thanks largely to the soaring cost of a college education and an overreliance on credit cards, are burdened with more debt than Gen Xers and baby boomers were at the same age.

Just how much does debt weigh on millennials? Here are some statistics:

Another area in which millennials are struggling is their credit.

In 2019, Experian™ reported that millennials have an average FICO® credit score of 665. That's not a terrible score, but it is lower than the national average FICO® score of 701. Experian™ said that members of the Silent Generation, those in their 70s and older, had the highest average FICO® Score, 756. Baby boomers came in second with an average score of 732.

Fortunately, it’s not impossible for millennials – or the members of any generation – to boost their credit scores. A good way to start is by checking your credit report and analyzing it for credit weaknesses and possible errors.

There are a lot of millennials, and these young adults spend a significant amount of money. But what influences their shopping decisions? What inspires millennials to dip into their bank accounts? Let’s take a look at what the research has to say.

According to a 2019 report from marketing firm Adglow, smartphones and other mobile devices play a big role in millennials’ purchase decisions:

In 2018, marketing firm Herosmyth published an in-depth look at what millennials look for when making purchasing decisions. A big factor? They want to save money:

It’s not surprising that retailers are constantly courting millennials. This is a big generation, after all, and they have money to spend. But where are millennials spending their money?

It might surprise you, but millennials aren’t averse to shopping at physical stores. Yes, they like to shop online, but they also shop at brick-and-mortar retailers.

Here are some key facts about where all those millennial dollars are going:

Ecommerce and online shopping continue to disrupt the retail world, and millennials, not surprisingly, are at the center of this.

Here’s some statistics about millennials and online shopping:

The Bottom Line: Millennials Spend And Save Differently

What’s all this mean? This only means that millennials are different from previous generations in how they spend, save and live. Those differences, though, can be surprising. Despite negative media portrayals of millennials, the numbers show that they are just as hard-working, thrifty and focused on the future as their older peers when they were the same age. Check out how Millennials Are Changing The Face Of Adulthood for more information on millennials and how they’re facing the future.

Apply For A Mortgage Online

Hanna Kielar is a Section Editor for Rocket Auto℠, RocketHQ℠, and Rocket Loans® with a focus on personal finance, automotive, and personal loans. She has a B.A. in Professional Writing from Michigan State University.

Money Talks: Speaking With Your Parents About Their Finances

Talking money with anyone can be challenging, but it can be especially difficult with your parents. Here’s how to go about talking finances with your aging parents.

How Much Should You Spend On Groceries?

To help you create a grocery budget that makes sense for you, we’ve broken down what the guidelines say and how you can use them to help you make the best decisions for your household.